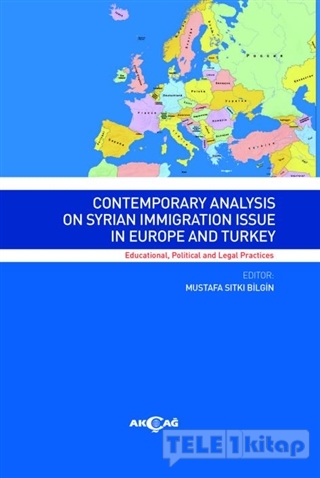 Contemporary Analysis On Syrian Immigration Issue in Europe And Turkey

This book will contribute to the solution of the alienation, integration, and adaptation problems that immigrants in general, and Syrian refugees in particular, encounter in their daily lives. In addition, according to information and data obtained from this Edit Book, it is seen that politicians and administrators of EU countries focus more on political, legal, and administrative issues related to Syrian Refugees, and they are less interested in the socio-cultural and educational dimension. In this context, despite its shortcomings, it is seen that Turkey has emerged as the country that attaches the most importance to the socio-cultural dimension and contributes and spends on the education of young Syrian refugees. 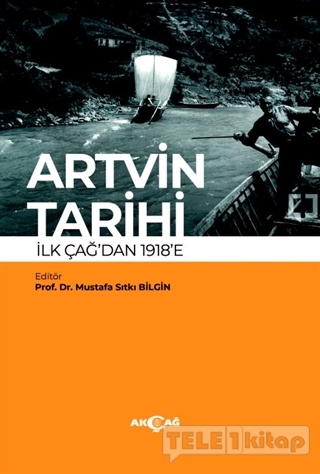 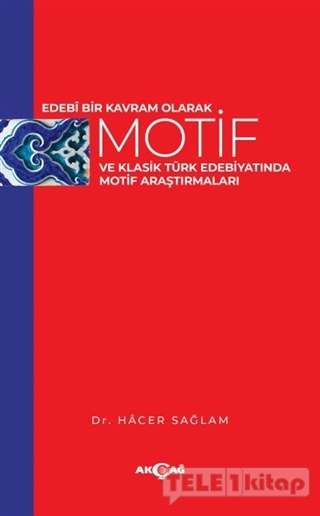 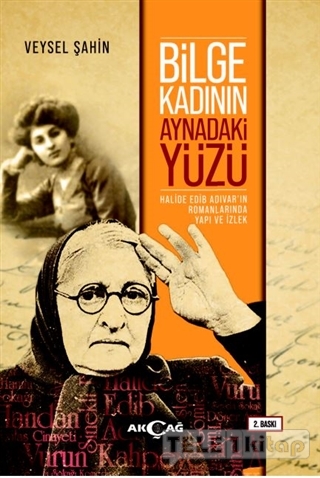 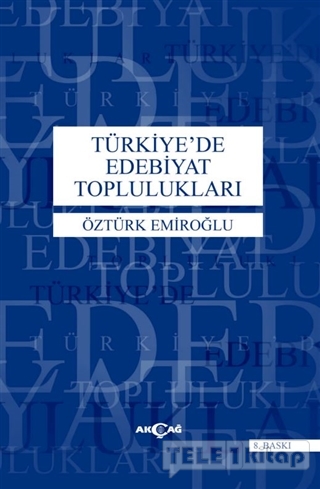 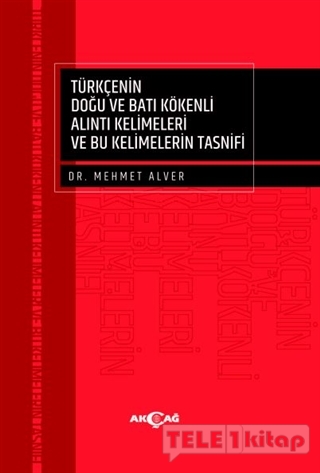 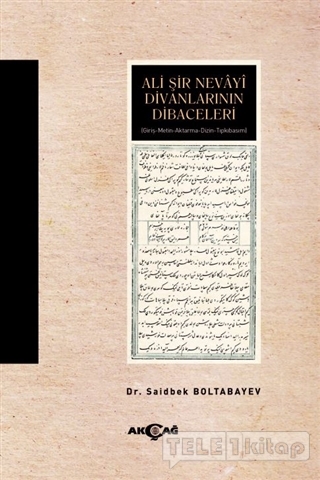