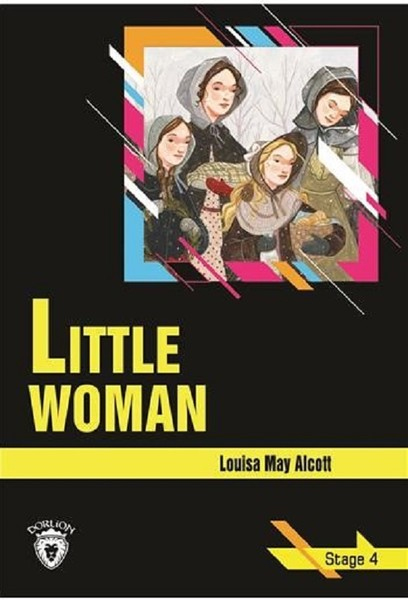 Alcott was born in Germantown, Pennsylvania on November 29, 1832. American author, known for her children books, especially Little Women. Alcott draws her material from her own family and from the New England milieu where she had grown up. Originally she begun writing ´rubbish novels´, sometimes anonymously, sometimes as ´Alcott´, to contribute to the family income. Although Alcott is often considered as a juvenile writer (her first biographer, Ednah Dow Chaney, labelled her as The Children´s Friend ), she published also thrillers and melodramatic stories that appeared in weekly magazines. For her thrillers published in the mid-1860s she used the ambiguous pseudonym Alcott . A Modern Mephistopheles (1877) was published anonymously. The Faustian story of a young woman and a diabolic genius was republished posthumously with A Whisper ih the Dark (1889). ´Behind a Mask´, which originally appeared anonymously in The Flag of Our Union (1866). Alcott´s revengeful heroines and themes from mind control and madness, hashish experimentation and opium addiction, differ radically from the domestic atmosphere of her best-known works. In all, Louisa published over 30 books and collections of stories. She died on March 6,1888, only two days after her father, and is buried in Sleepy Hollow Cemetery in Concord. 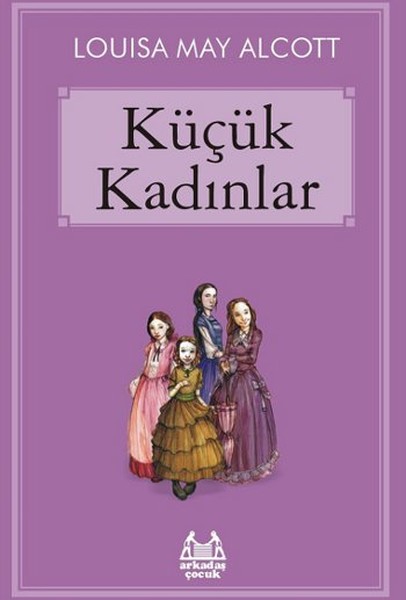 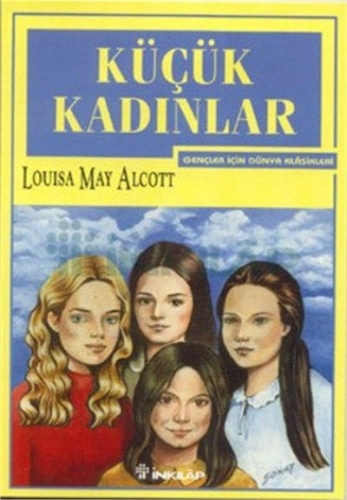 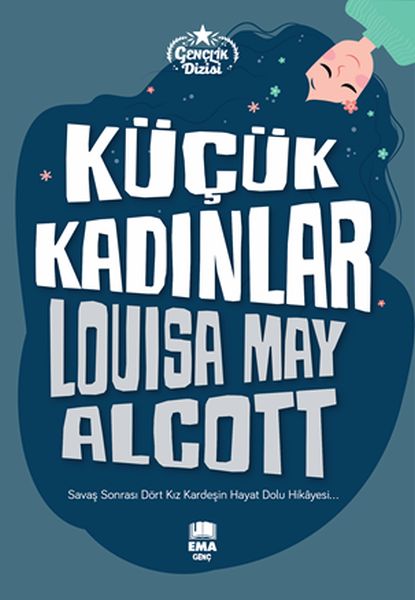 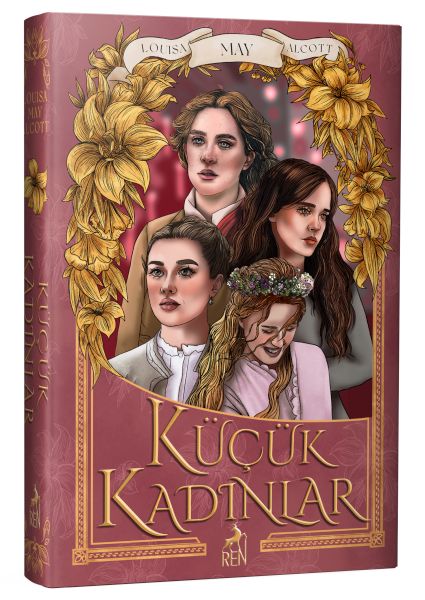 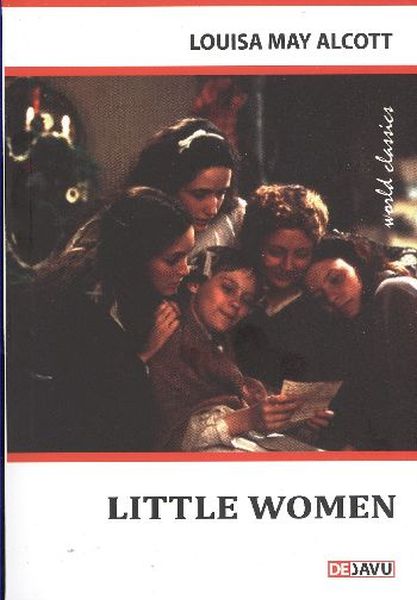 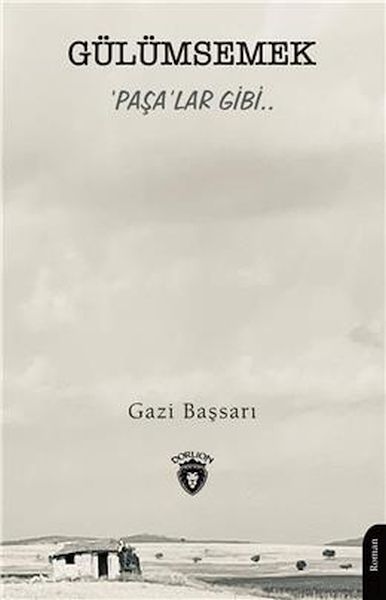 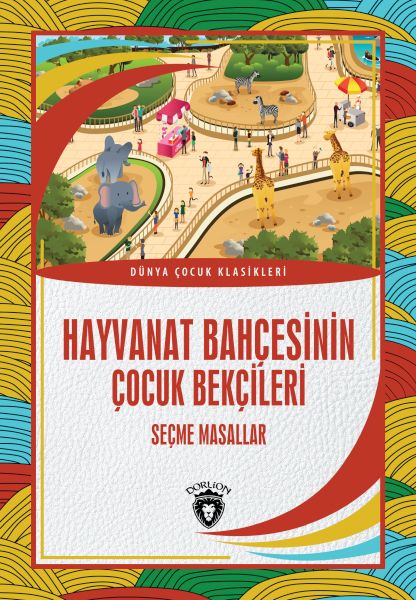 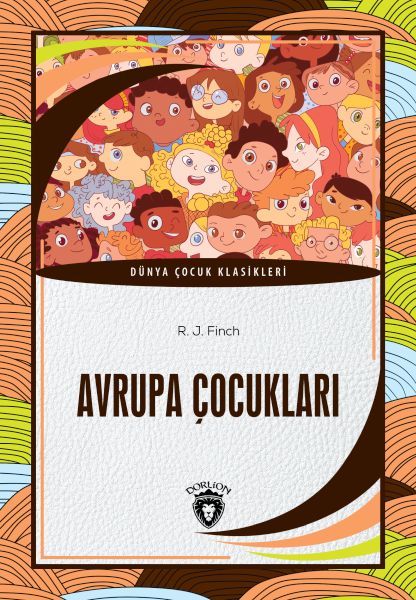 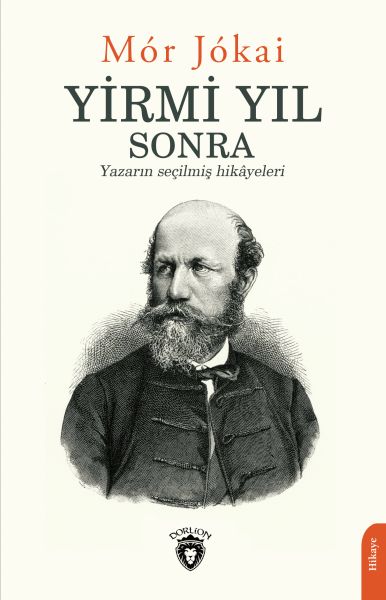