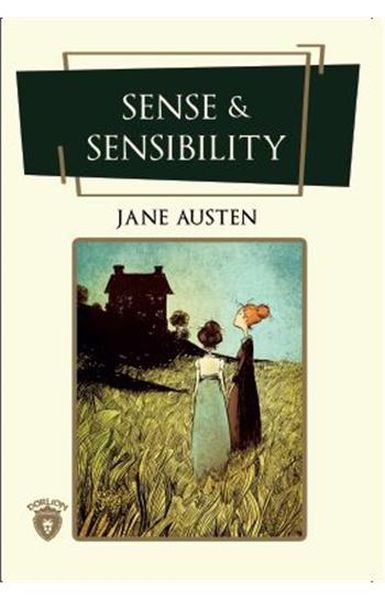 Kitap İçeriği
Jane Austen was an English novelist who is known for her iconic romantic lteratüre.
Born in Hampshire, England on the 16th December 1775. Jane Austen was educated through her childhood at home by her father and older siblings. She began writing in her teenage years, experimenting with various literatüre forms,including an epistolary novel.
Jane austen is regarded as one of the most read and prized authors of all time. She is known particularly for her novels: Sense and Sensibility. Pride and Prejudice, Mansfield Park, Emma
Two of her other novels, Northanger Abbey and Persuasion, were published posthumously after her death. Her final novel. Sanditon, was never completed, as she died before it could be finished.
Her death on the 18th July 1817 is believed to have been caused by bovine tuberculosis. 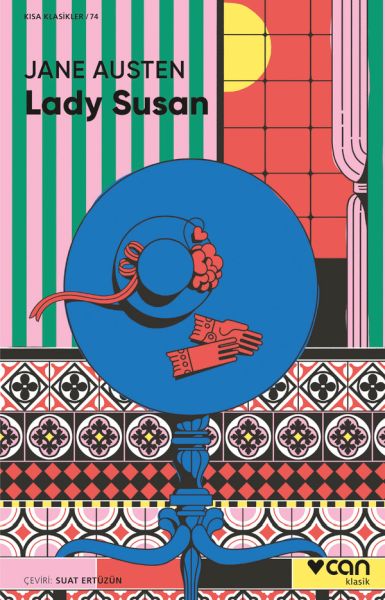 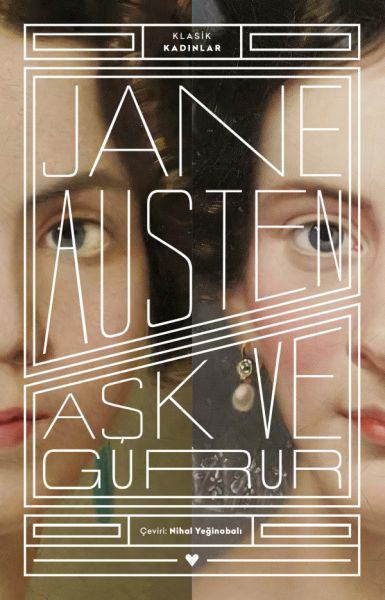 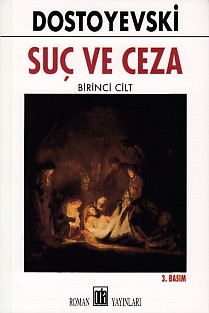 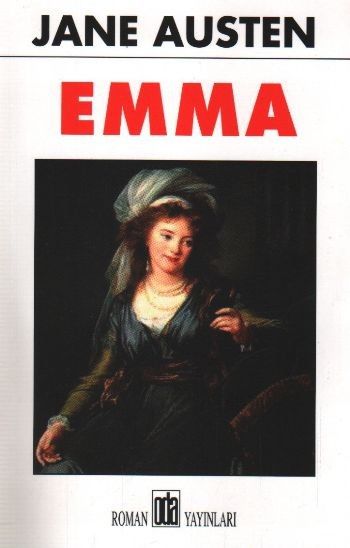 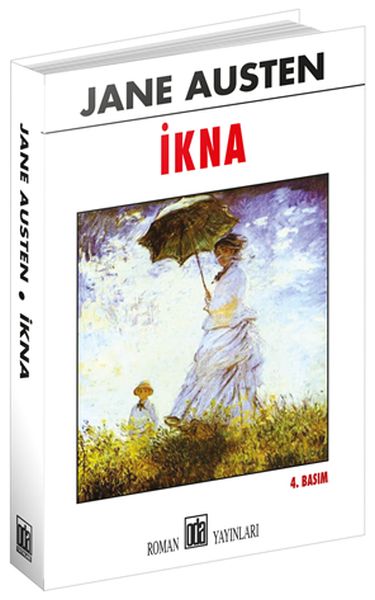 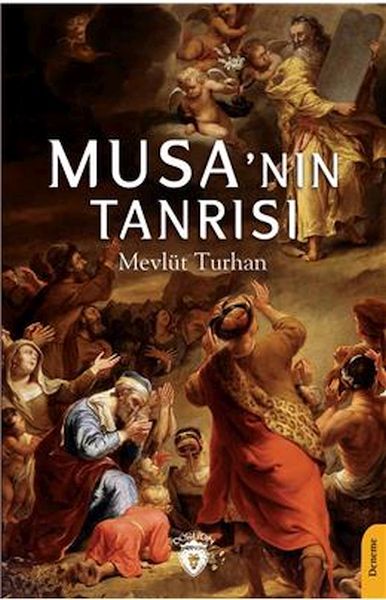 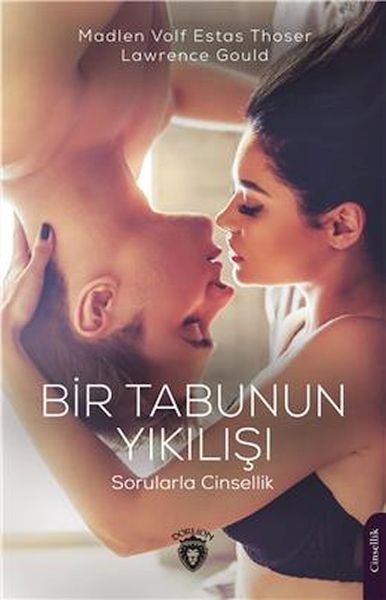 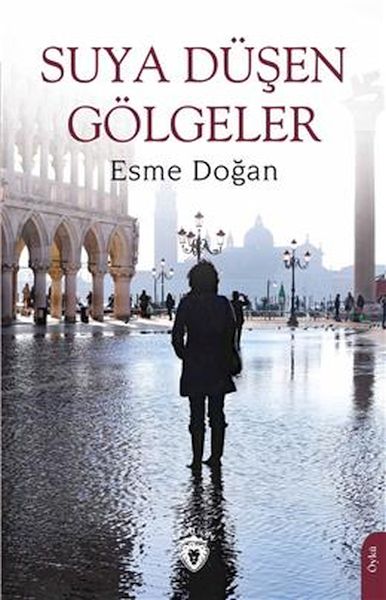 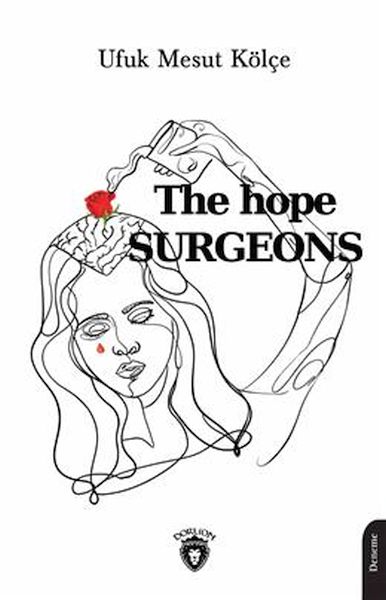 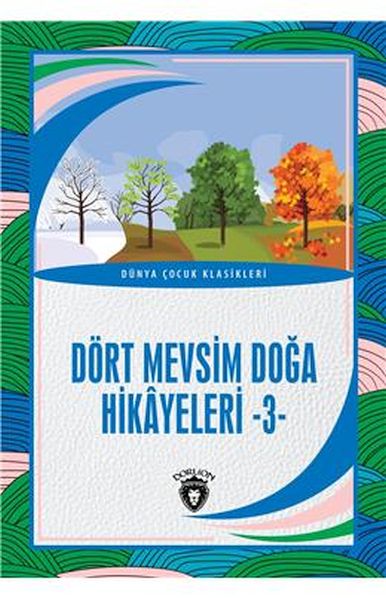