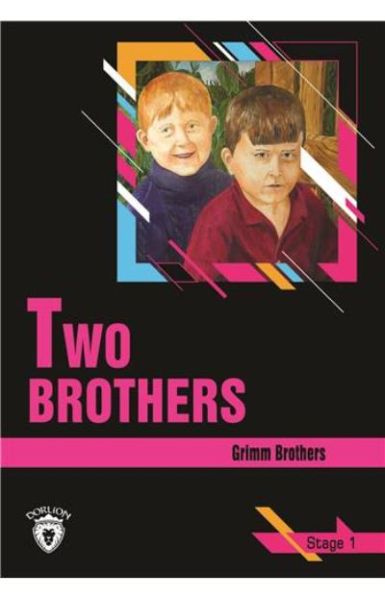 Jacob Ludwig Carl Grimm (1785-1863) & Wilhelm Carl Grimm (1786-1859) They were German folklorists and philologists. They spent most of their lives in literary research as librarians and professors at the Universities of Gottingen and Berlin. They are most famous for Kinder- und Hausmarchen (1812-1815), known in English as Grimm’s Fairy Tales, a collection of 200 tales taken mostly from oral sources, which helped establish the science of folklore. Wilhelm’s chief solo work was The German Heroic Tale (1829); Jacob’s German Mythology (1835) was a highly influential study of pre-Christian German faith and superstition. Jacob’s extensive Deutsche Grammatik (1819-1837), on the grammars of all Germanic languages, elaborates the important linguistic principle, called Grimm’s law. In the 1840s the brothers worked on the Deutsches Worterbuch, a vast historical dictionary of the German language. 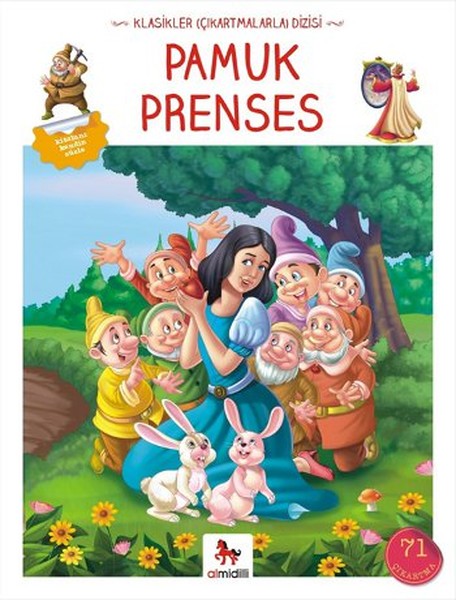 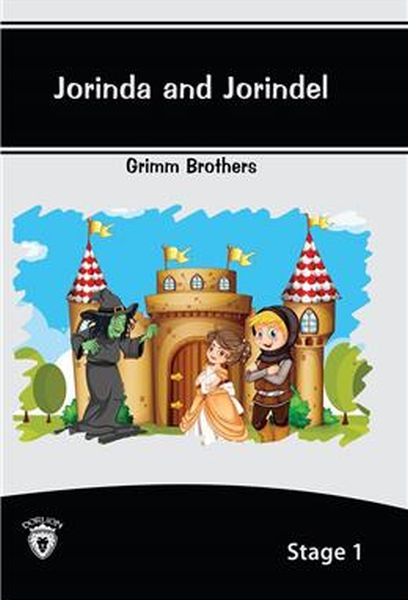 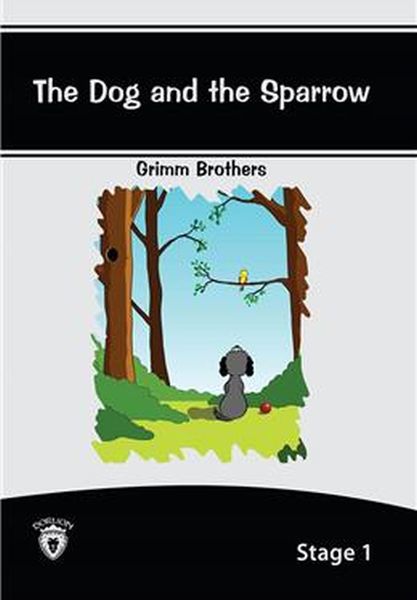 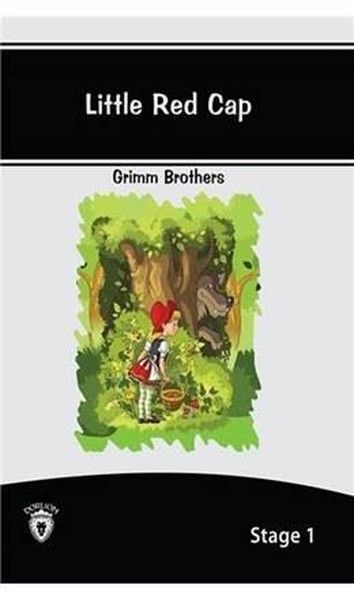 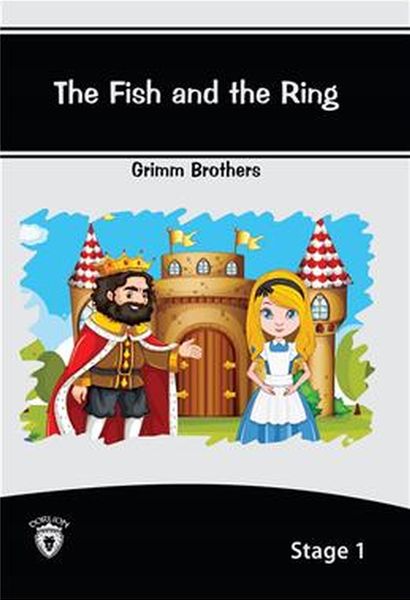 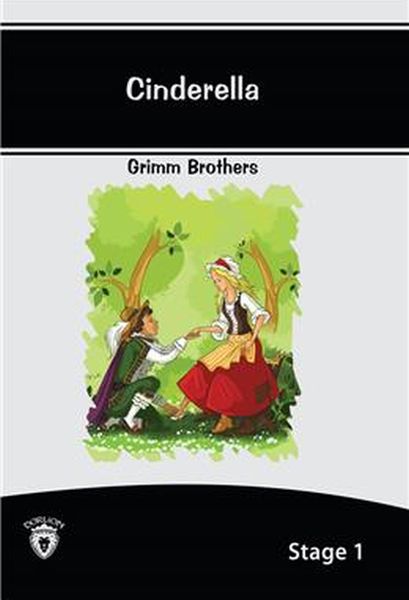 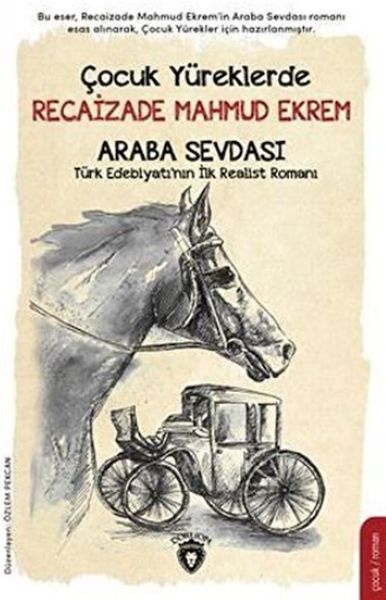 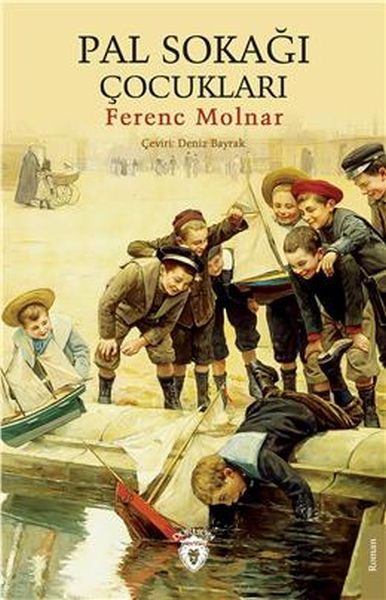 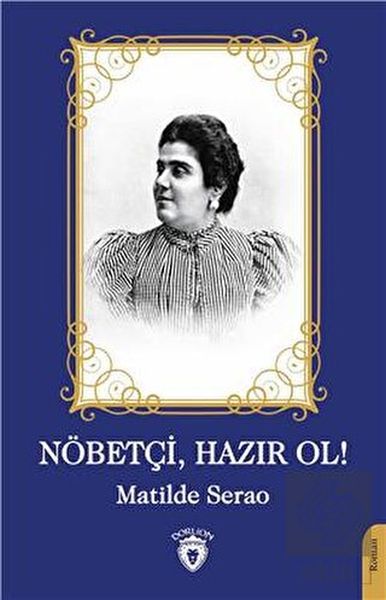 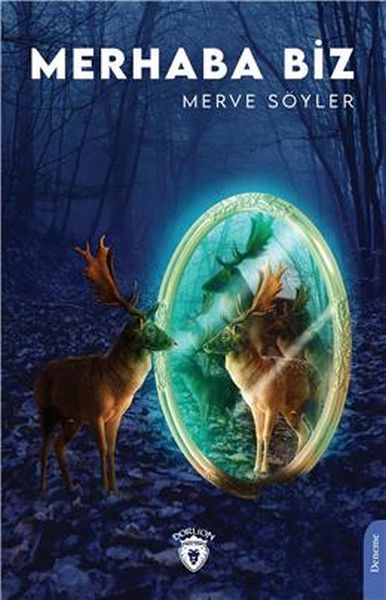 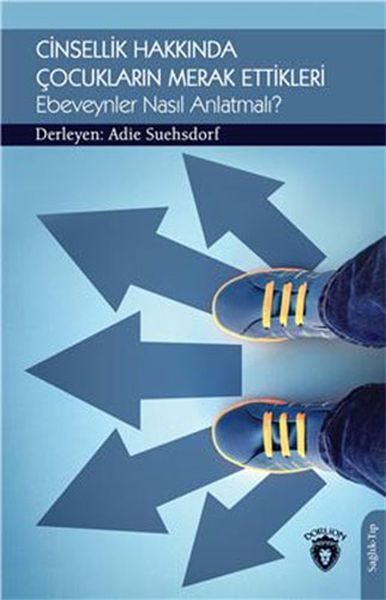 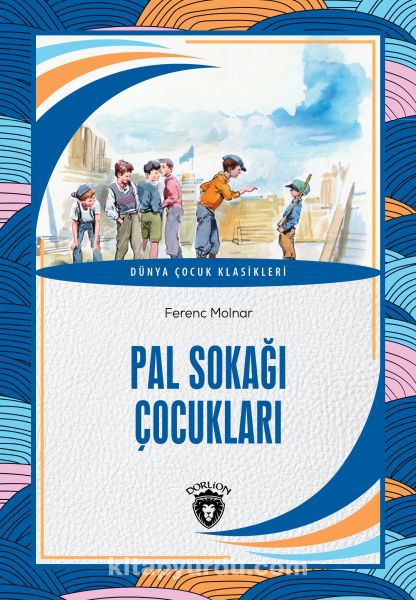